Canadian singer/songwriter August Knight acquired his first guitar at the age of 10 and by 15 began writing songs influenced by the likes of Bob Dylan, John Prine, Kris Kristofferson and Neil Young… all of which continued to influence his songwriting style. After taking a brief sabbatical to launch an Internet and publishing business, Knight returned to the craft of writing songs and began playing his own material.

Now with years entertainment ‘industry’ experience, countless TV and radio appearances and an earned maturity, Knight began reassessing his career and decided the time was right to focus on music and acting.

Knight is currently writing and recording new material for his soon to be released CD. 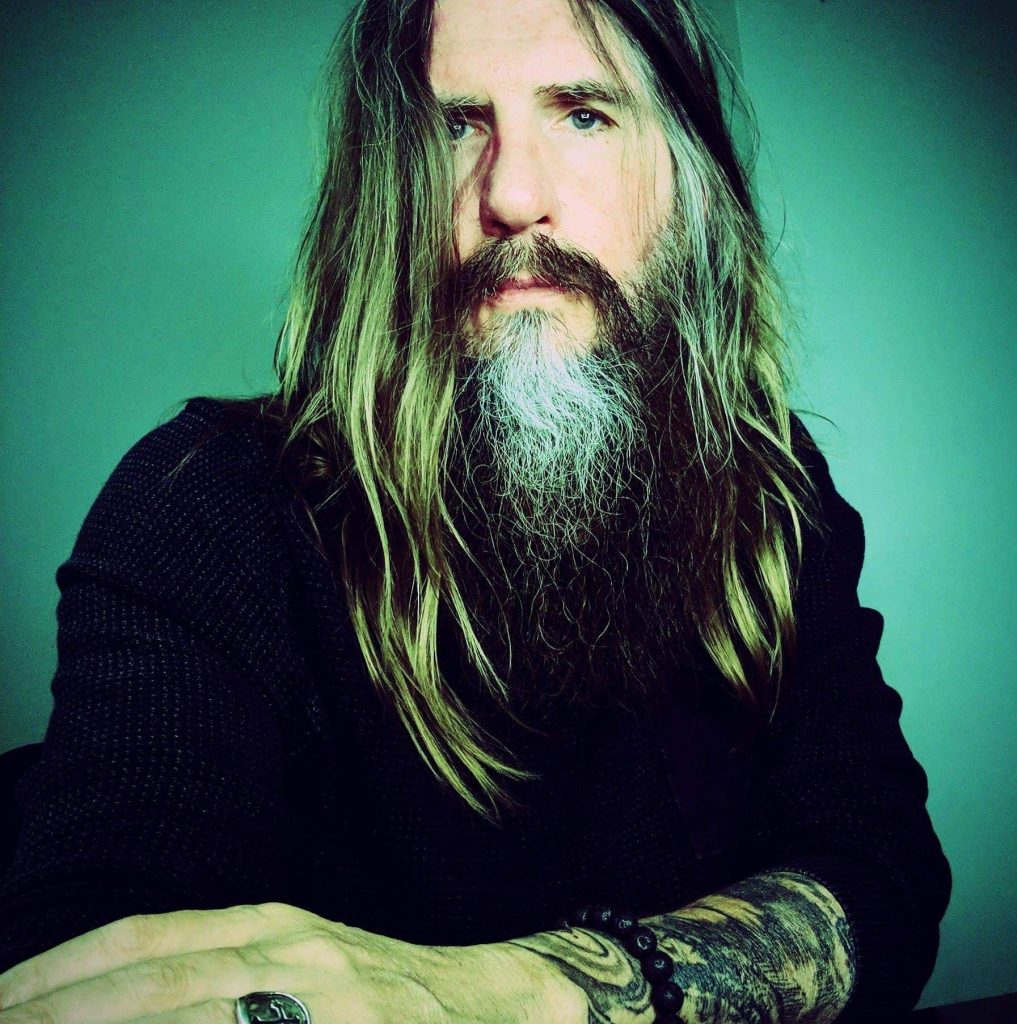