Big in Japan is a live musical band based in Ontario, Canada, playing a very wide variety of music for their fans!

Big in Japan kicks serious rock n' roll butt.  With only one serious goal in mind; to bring any audience to a cataclysmic frenzy while delivering the best in current rock and classics from the the 70's, 80's, 90's.

See Big in Japan once and you'll want to see us again and again!!!!

Big in Japan was founded and is fronted by Pat Riel (aka "Walsh") who has been pleasing audiences since 1988.  He's played in bands like Relics, Thin Ice and Badjazz. Pat was also a big part of Hamilton's The Practically Hip; Canada's biggest and best salute to the Tragically Hip and also sings in a Led Zeppelin tribute. 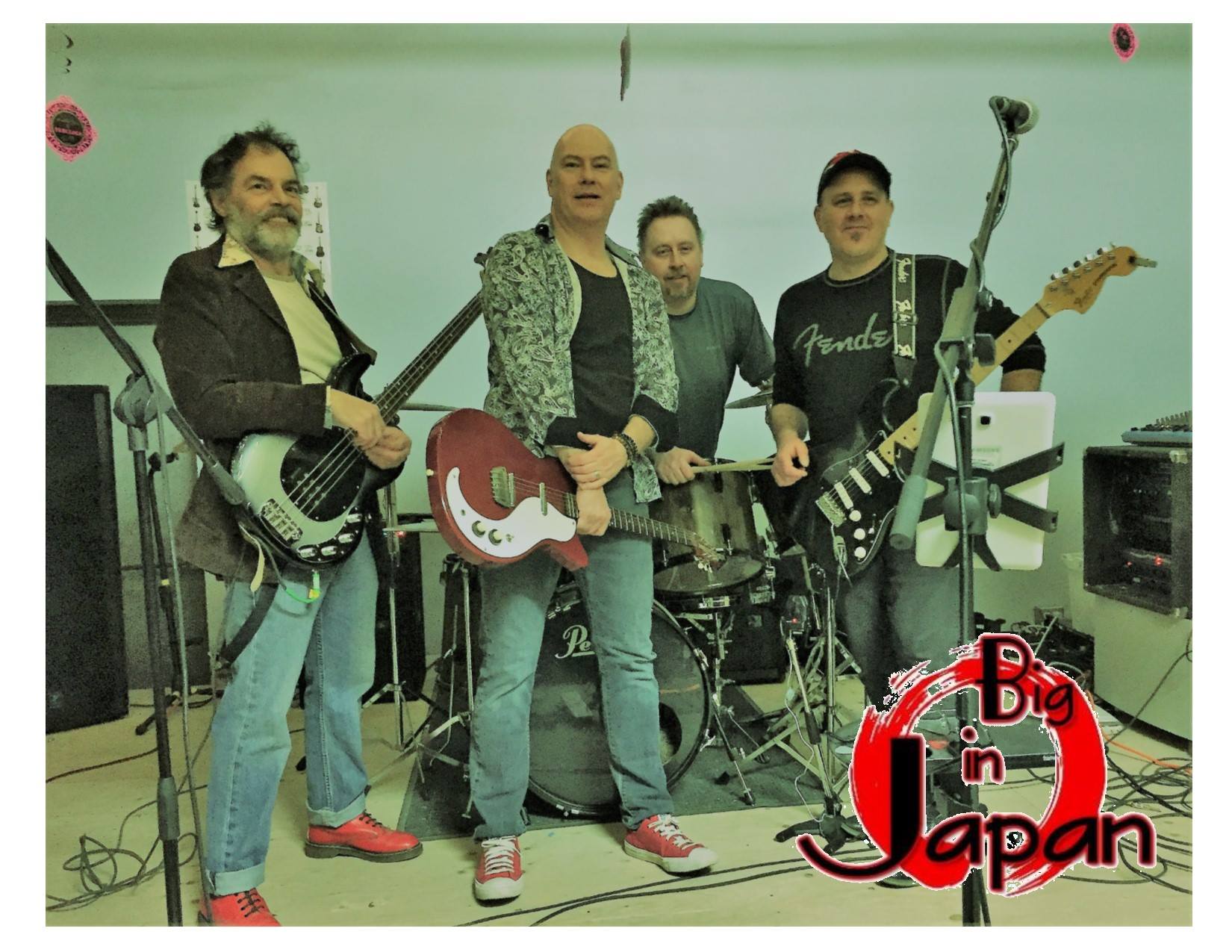