Skip to content
The CCR Band (aka The Cajun Country Rock Band) lead by Andy Wolff with Arek Chamski, Paul Cherwonick and Ernie Craig are an authentic tribute to the glory days of Creedence Clearwater Revival. CCR is one of the most celebrated groups in the history of American music.
The CCR Band not only capture the sound and look of Creedence Clearwater Revival, they also delve deep into their catalogue to pull out hidden gems, you don't hear on Classic Rock radio – they also play the hits you know and love with an astounding show.
LOCATION: Thunder Bay, Ontario 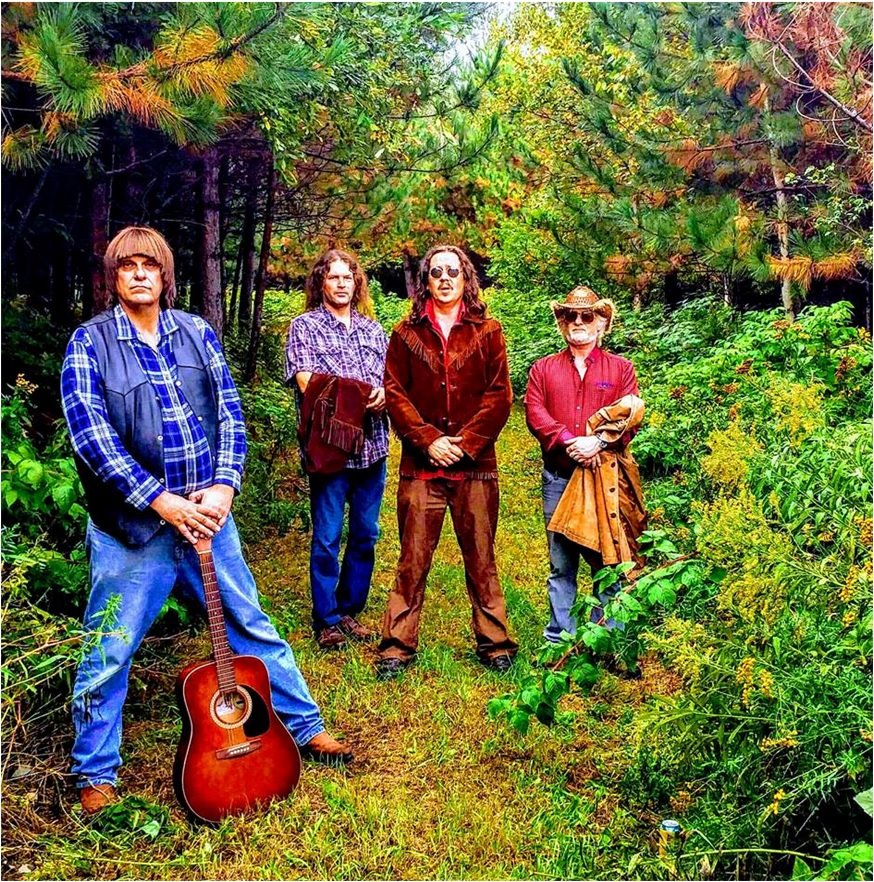