Closing in on a decade of music together, Crowe have spent their entire existence blissfully unaware of their surroundings. Music trends come and go, but honest music never gets old. They are from an era where tone, musicianship, and song writing mattered. This group of seasoned musicians from Burlington Ontario have successfully weaved their way in and out of the local music scene in various incarnations for 20+ years.

The seeds of Crowe were first planted in Burlington, Ontario back in 2009, when four veteran musicians bonded over a shared obsession for fuzz pedals, vintage guitars, beer, and the love of playing loud music. As basement jams progressed, the music almost started writing itself. Melodic guitar driven tunes, fueled by fuzzy bass lines, in the tradition of 70's rock icons!
They emerged from a foggy suburban slumber in 2011, racking up stage time at legendary Toronto venues like the Horseshoe Tavern, Lee's Palace, the Hideout, the Cameron House, and the Hard Rock Cafe.
Dave Bookman (102.1 the Edge, Toronto) described Crowe's music as "Sophisticated driving Pop, with a certain playfulness, distortion and fun in there which makes it something that I really dig".

With two albums under their belt (2013's "Crowe" Self titled debut, and 2014's "Crowe 2.0"), there has been lots of buzz, local radio play, and positive reviews from all over North America. 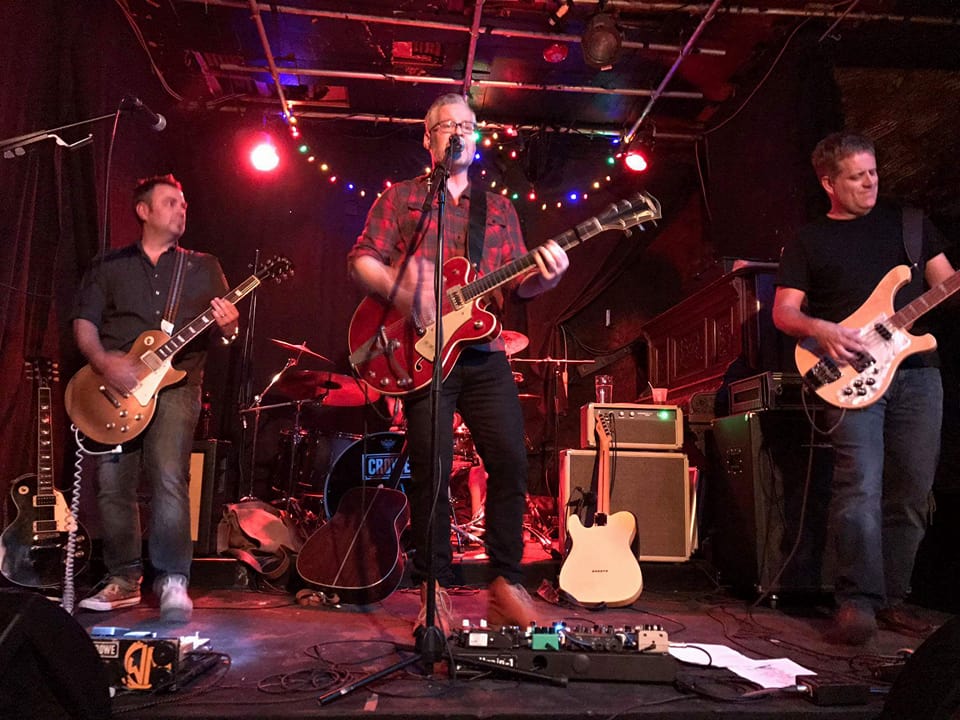