Canadian rock artist Ian K is well-seasoned, playing on some of the biggest stages around the world

Ian is an artist that always stays true to his time proven roots of straight ahead rock and roll music, combining the use of huge guitar sounds, pounding drums, symphonic layers, and memorable melodies, to help create songs that are catchy, feel good, and that stick in your head.

It’s the way rock music is meant to be… 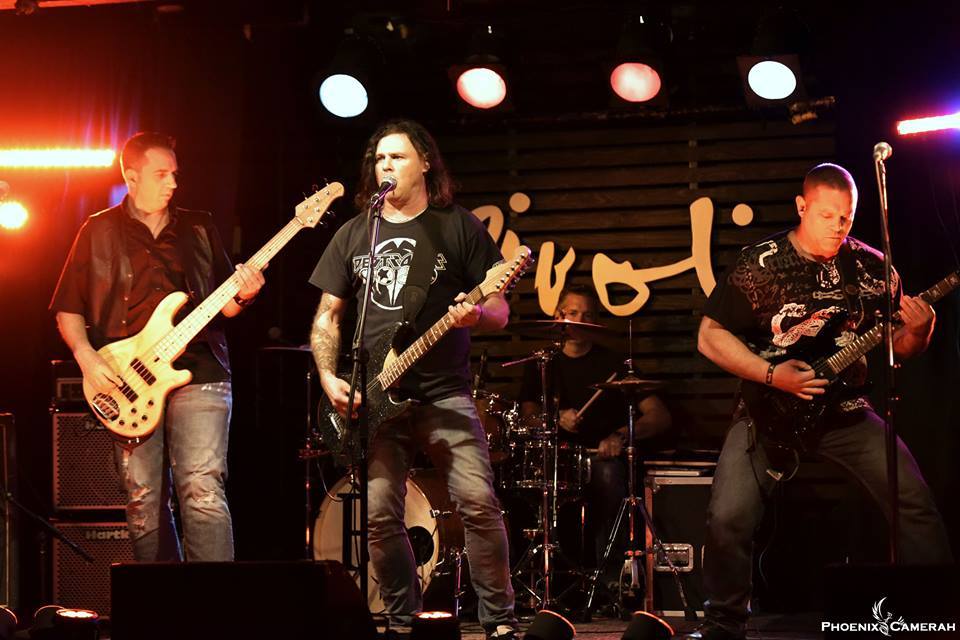