Every now and then an awe¬ inspiring artist comes along that reminds one of something old and familiar, and yet brand new. That is Brantford, Ontario native and current resident ¬ Kristen Bezemer (K¬Bez), the 33 year old who performs under the moniker Innersha, a solo pop -rock artist. Navigating the world of constants and change, Innersha which is a play on “inertia”, meaning a tendency to do nothing or to remain unchanged, is proving why she is here to stay. Constant in her creativity, passion, and dedication to her music career, despite several setbacks and challenges, as she releases her long awaited first EP just this past August.
Innersha started as a brother¬ sister duo in 2002, and then became a full band vocally led by Kristen Bezemer and Jason Inberg, which finally morphed into what is now, a solo act. With a new impetus for her artistry and an even more compelling story to tell, Kristen has emerged with a stronger sense of clarity for her art, brand and music. Sharing from a touching personal experience which includes the unexpected suicide of her brother and the band’s original cofounder ¬Justen. Through her music, Kristen plans to share her life experience and inspire her listeners.

Far from a novice, Kristen has been singing and performing since childhood, and has spent much time honing her craft. Having auditioned for Canadian Idol at the age of 16, making it to the top 400 of 10,000 competitors, performing at hundreds of shows, and attending Coalition Music’s (known for their affiliation with bands such as USS, Finger 11 and Simple Plan) Artist Entrepreneurship program in Toronto in 2013, Kristen is ready to unleash her talents, as Innersha; inner¬-self- love energy, a term she coined to describe her artistic journey.

The year 2018 will see a mature, strong and very talented Innersha emerge to center stage. As mentioned by producer Darren Magierowski “Kristen, has a very strong, unique, and identifiable voice. The kind of voice people would hear and remember.” And that’s exactly the effect Innersha will have on her audience for future years to come. Her dream continues to spread mental awareness in memory of her brother, to share her music with the world, inspire people to believe in their dreams, and most importantly through her loving lyrics, to believe in themselves. 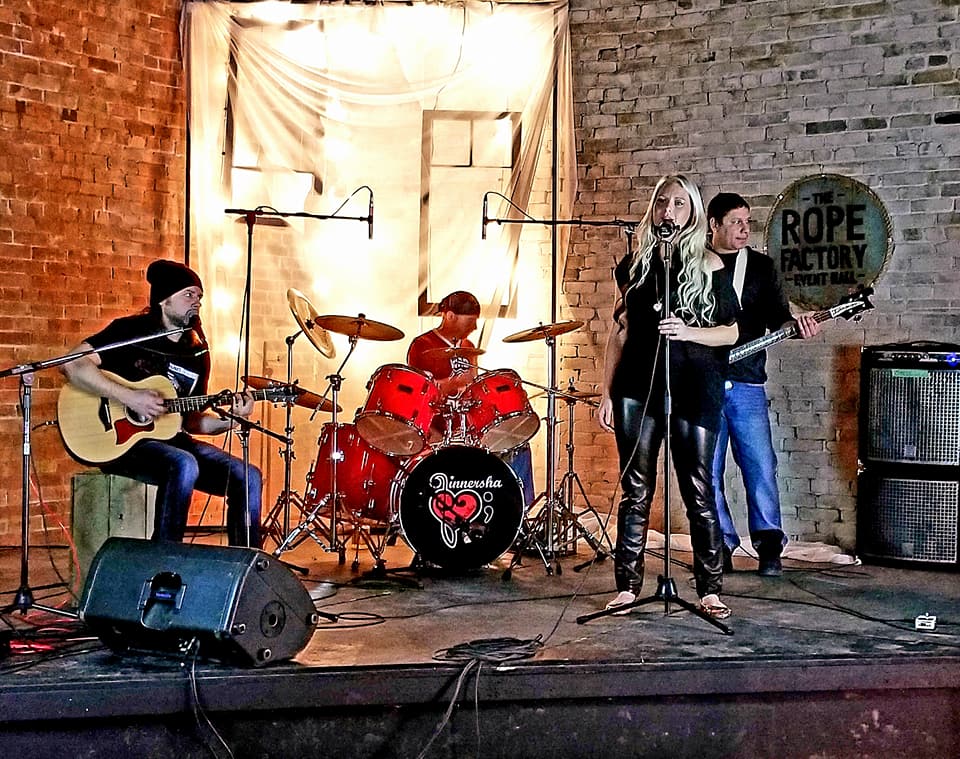