Skip to content
Singer, songwriter and guitar phenom, Riley Michaels, combines soulful vocals, heartfelt compositions and spectacular music to create a musical experience everyone will enjoy. At just 18, Riley Michaels is already the recipient of the 2018 Niagara Music Awards “Blues Artist of the Year” award and has released two albums, “Mysterious” and “Toxic Love”. Work is currently underway on his third and biggest recording yet.
Riley Michaels often performs as a solo artist, with the Riley Michaels Trio or as the Riley Michaels Band. Riley Michaels’ musical team is comprised of top quality, seasoned musicians who add even more depth and power to the Riley Michaels sound.
At 8 years old, Riley picked up his first guitar. From there on in, there has never been a dull moment in Riley's musical journey! Listening to bands like Twisted Sister and Led Zeppelin flared his interests in music, and Riley has not stopped loving music ever since! As a Blues Artist, Riley has the soul of Elvis Presley, mixed with the power and feeling of Stevie Ray Vaughan, and the smoothness and emotion of John Mayer. At 15 years old, Riley released his first studio album, "Mysterious," which he produced, wrote, and recorded in his house basement studio. At 16, Riley released his second studio album titled "Toxic Love," which proved to be Riley's ascension into the Blues Realm! Riley is quite charismatic, and proves that you're never too young to play the Blues! Now 18 years old, Riley is working on his 3rd studio album.

This kid is going places. I like everything about him. His guitar, his voice and his stage presence. - Jack De Keyzer, 2x Juno Award Winner, 7x Maple Blues Award Winner. 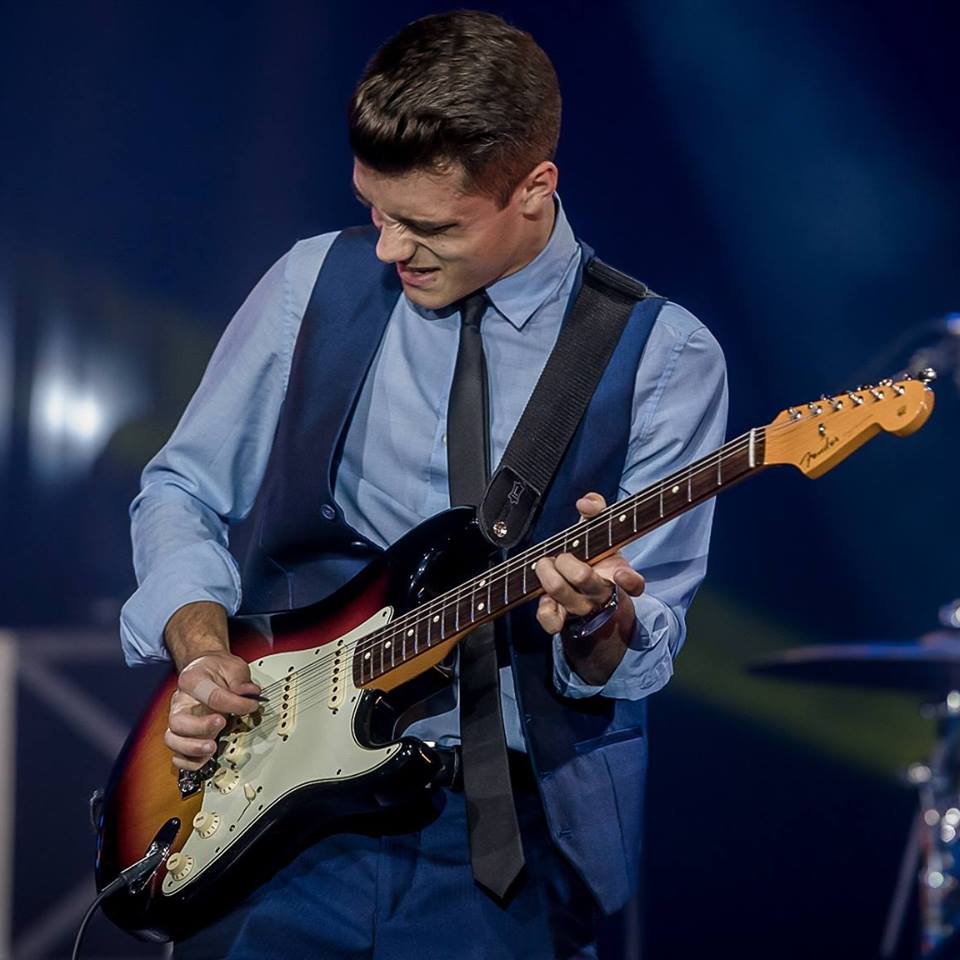