Andrew delivers high-energy performances, which has made him a powerful and captivating talent to watch. He fuses elements of funk-rock, pop, jazz and country into his music. Combined with his soulful voice and dynamic rhythmic approach to his instruments, Andrew creates his own special blend of music.

As an NSAI (Nashville Songwriters Association International) and SOCAN member, Andrew produces and writes with local artists out of his own studio “7 South Productions” regularly contributing his talents to other artist’s albums.

Andrew Fetterley and writing partner, Lisa Swain received a TOP 10 Honorable Mention for their Song "Who Will You Be" at the 2009 Annual CMT/NSAI Song Contest.

Andrew has released two Indie recordings “The Year I Went Missing” 2007 and “A Collection of Footprints” 2006. Currently he is working on writing a full-length album.

Presently Andrew plays live regularly and continues to pour his heart and soul into his songwriting. 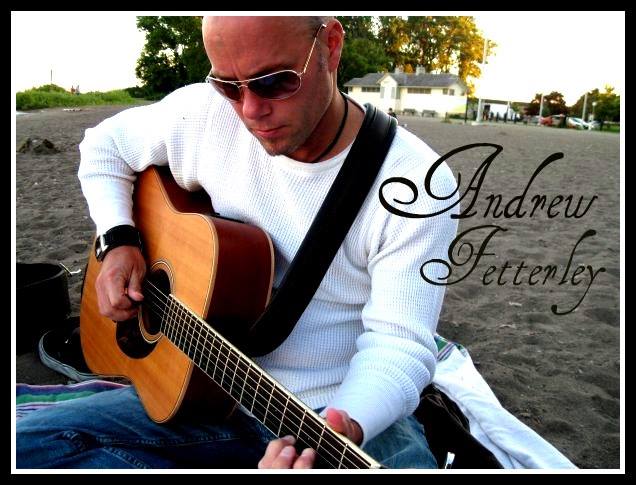 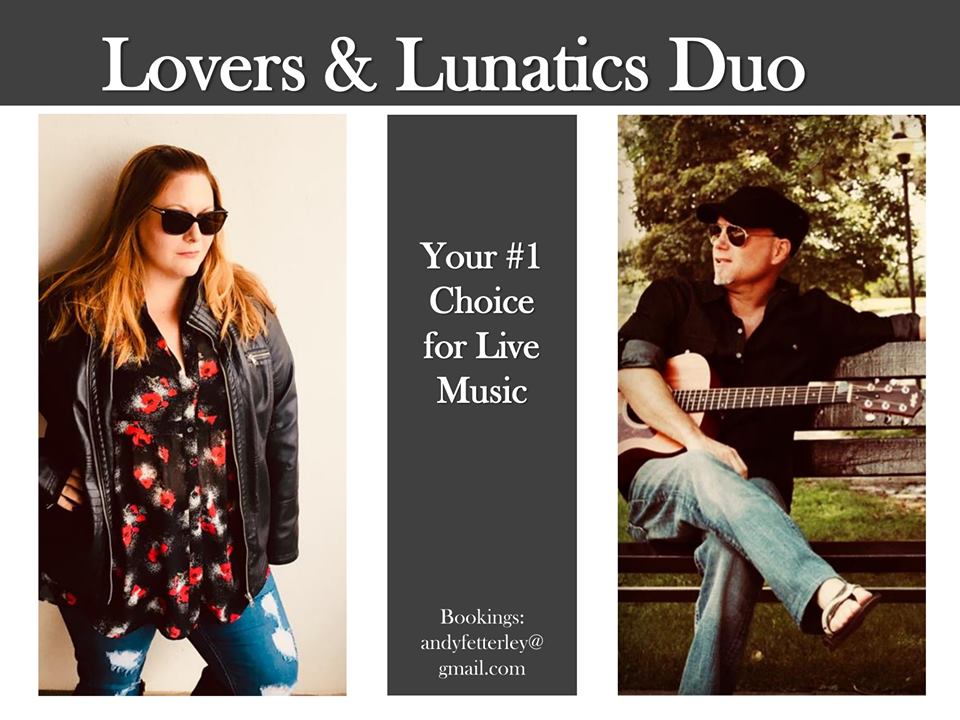 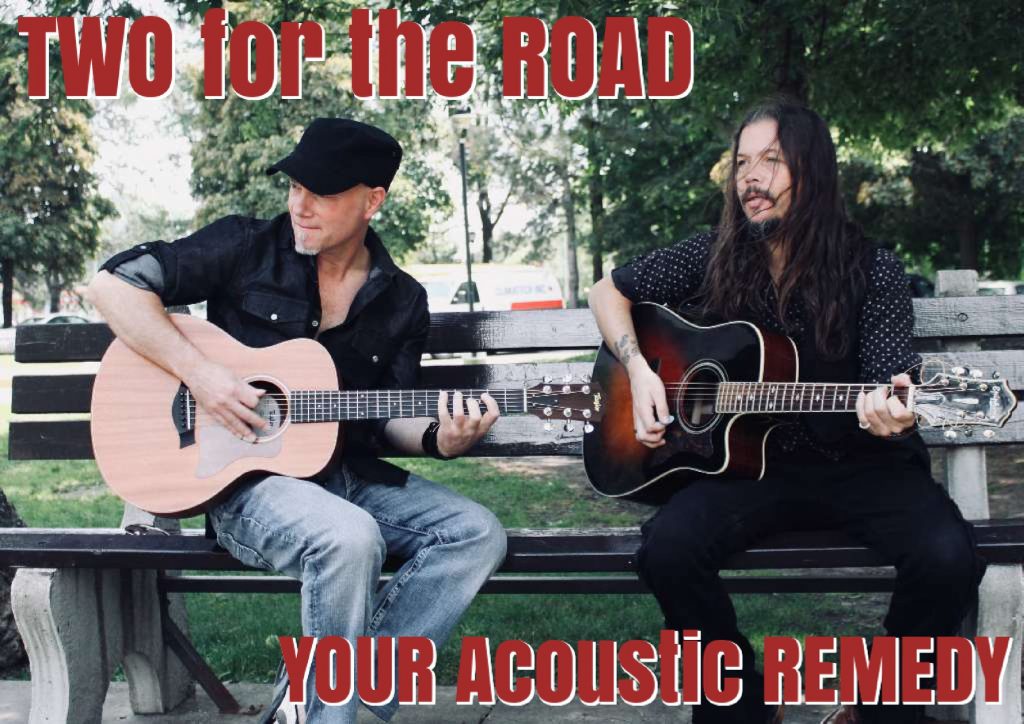