Annette Green is a Canadian musician with captivating musicality and heartfelt, sincere lyrics. Performing live, she captivates the heart with one of your most favourite classic rock songs after another, tapping into the heart of music itself. She is a seasoned singer/songwriter who has been writing for more than 20 years to perfect the debut of her best material. In her latest work she takes us on an in depth look at the creative writing process:
“I have lost more than one person to addiction in my life. In 2014 I lost someone very special to me named Oliver. I would walk along the trails we used to walk and sense him there. One day, I felt the feeling and started taking photographs. In the photographs I caught orbs. In one of the photos I saw a ghost and an orb protecting me from that ghost. It was quite real and quite creepy. I had the feeling this was a guardian angel.
On March 20th of this year, 2019, which happens to be Oliver’s birthday, I received a text from a friend at the exact location of the orb photos saying they were thinking of me. I had been thinking of the area and our old walks all day. A good friend and Quantum Empathic Healer, Ariane Saffron, and I were discussing these synchronicities and feelings I was having about the orbs and I questioned whether or not it was in fact Oliver or a guardian Angel.
And WHOOSH… I feeling went through her, I could see it affect her body. She stopped and said to me. She said, HE is your guardian Angel.
I felt it.
I knew.
It made sense.
I think of my brother David and all the souls lost to East Hastings Vancouver. I think of all the souls that are part of the disease of addiction and lost to it like a wave. This struggle. Oliver’s heart was huge. Like an angel. Of course he was my angel. Those I know who have struggled with addiction are the most self sacrificing, the most empathic, the most creative or shy. They have a quality. They have a deep spiritual struggle.
When a butterfly is struggling to come out of the cocoon, it is releasing the liquid from its wings. Is is possible that this plain of existence is releasing something in that struggle? On the other side of this existence and plain of reality could the spiritual struggle have earned them their wings?
This was the inspiration behind the song Soft Slip. 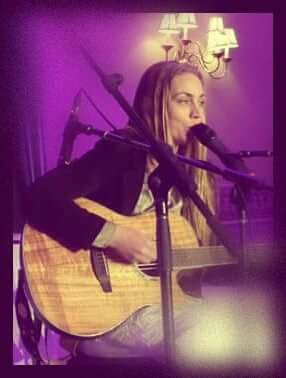