DFP formed on March 27th, 2009. Brock Berry on lead vocals and guitar. Shawn Peartree on Drums & Bass. Until 2014 DFP went through many musician changes, at one point DFP was a 5 piece band. In January of 2014 Rob Truchon joined DFP on Bass. That year on June 20th the landed their first show. Opening for now friend’s LADY IN BLACK @ The Underground, in Hamilton, Ontario. The Boys Classify their music as Blue Collar Rock. A vast range of musical influences between the boys. All three members are very musically inclined. On April 22nd 2019 the boys released their first self titled 6 Song EP. 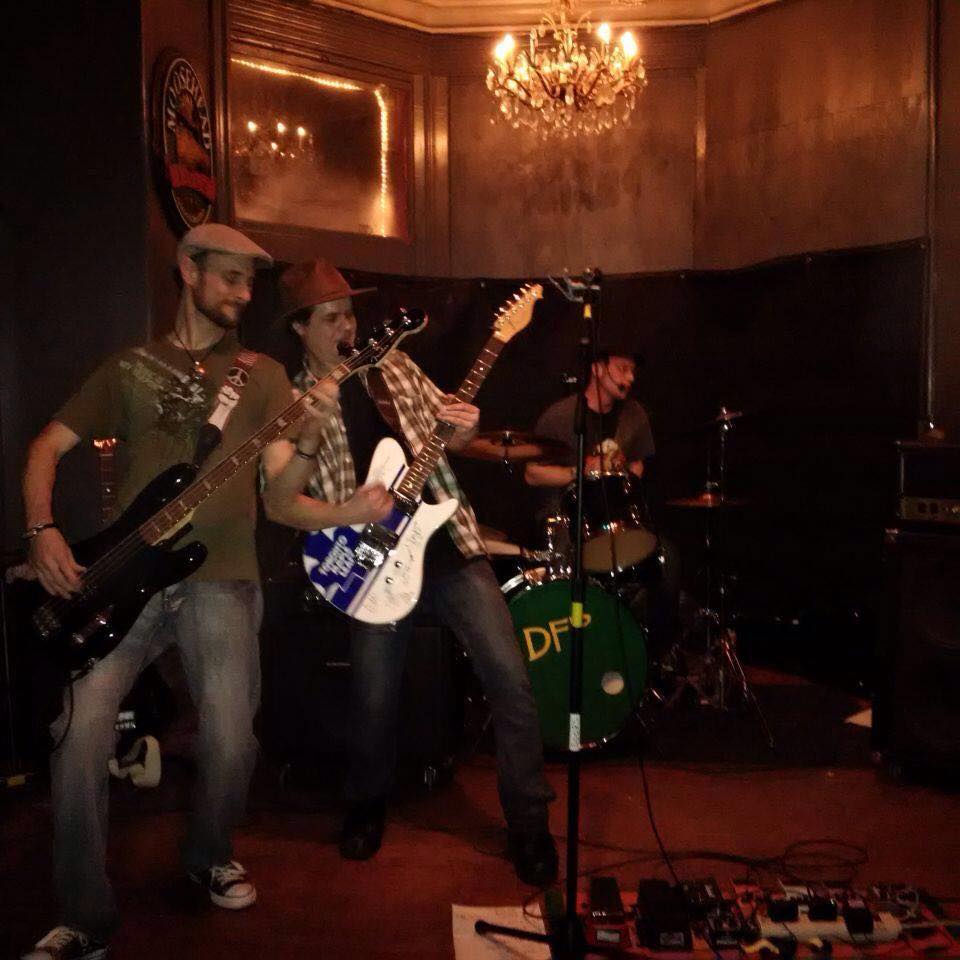