2018 – Stephen releases Only You to great fan reception.

2018 – Stephen traveled across the east coast of Canada while continuing to write more music for upcoming 2019 releases.

In the summer of 2016, Stephen released his 6 song EP titled “Make You Believe”, which garnered industry interest and earned him a nomination for the 2016 Music NL Country Recording of the Year.

The early single release from the EP, “Far From Where You Are”, was also selected as a regional finalist for the 2016 CBC Searchlight competition.

Stephen’s follow-up EP titled Country Style was released in late 2017. In support of the latest EP release, Stephen continues to tour across Canada and the U.S. 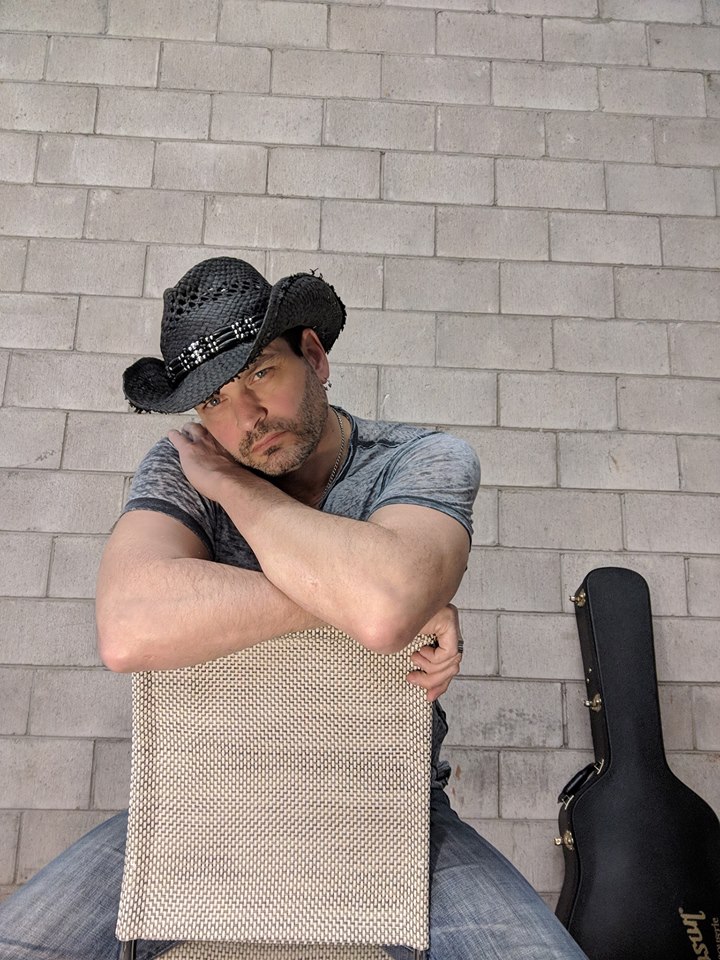 Stephen performs as a solo-acoustic artist as well as with his full band.