She is a Status Indian and a member of Temagami First Nations in Temagami, Ontario, Canada where she grew up.

She is a mother of 2 children Nick and Chris, grandmother to a beautiful granddaughter and step-mom to Drew and Taryn.

In 2009, at the age of 45, with the encouragement and support of husband Curtt, she began performing in clubs and other venues in the Niagara Region of Ontario across the border from Niagara Falls, New York, USA.

Since her start in the industry, Wendy has released 3 CD’s, her first. “Life Is Good” was recorded in Nashville in 2010.

Her 2nd a self-titled album, released in 2011, is more of an inspirational type album, containing originals and a cover of the Mercy Me song “I Can Only Imagine”.

The 3rd album entitled “Love Me Now” was released in spring 2015 and is a mix of some of her favourite traditional country covers and five new originals. Many of Canada’s top musicians, namely Darren Lachance, Doug Johnson, Pete Sisk, Shawn O’Grady, Steve Piticco, John Dymond, Don Reed, Shane Guse, John P. Allen and Elton Lammie, performed on her new album which was produced by Dean Malton and recorded at Phase One Studio in Toronto and Groundloop Studio, Ridgeway, Ontario, Canada (Niagara Region).

Wendy keeps busy performing at festivals, fairs and other venues throughout Canada and in the USA.

You can hear several of Wendy’s songs on numerous radio stations across Canada, USA & Europe.

Wendy is also a fronting member of a theatre show called the “Premier Classic County Show” along with international artist Elton Lammie and the Classic Country Show Band featuring some of Canada’s illustrious and accomplished musicians.

Wendy also performs her own show called “Classic Country & Gospel Show” where she performs some of her original inspirational tunes, some favourite and very emotional gospel tunes close to her heart, and as well, many of her favourite classic country songs!

Wendy also performs a classic country acoustic duo (no back tracks) annually in Florida, USA with a duo partner. This show is a hit with the over 55 crowd !

She is also a member of the “Country Junction Band” which brings a little of rock and country to the stage!:

Awarded with the “2012 Most Requested Song” from AMG Broadcast Radio which is a service of the Artist Music Guild in Atlanta, Georgia for my song “That’s What Its All About” from her 2nd self-titled album. 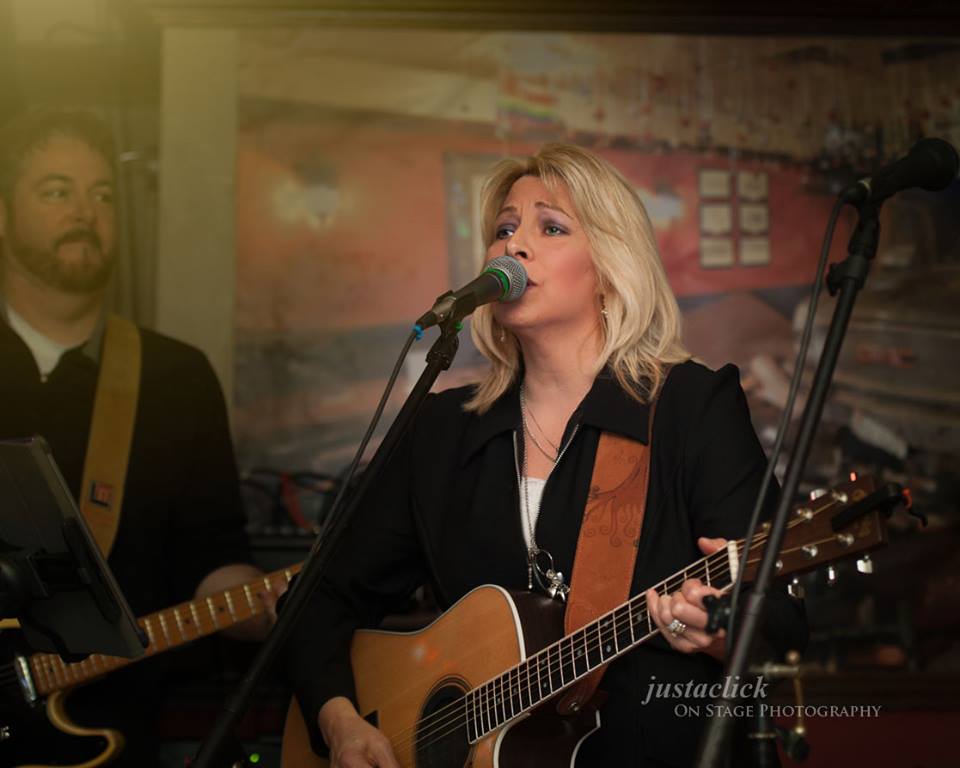